Title : What Men Want
Movie Synopsis : A woman is boxed out by the male sports agents in her profession, but gains an unexpected edge over them when she develops the ability to hear their thoughts. 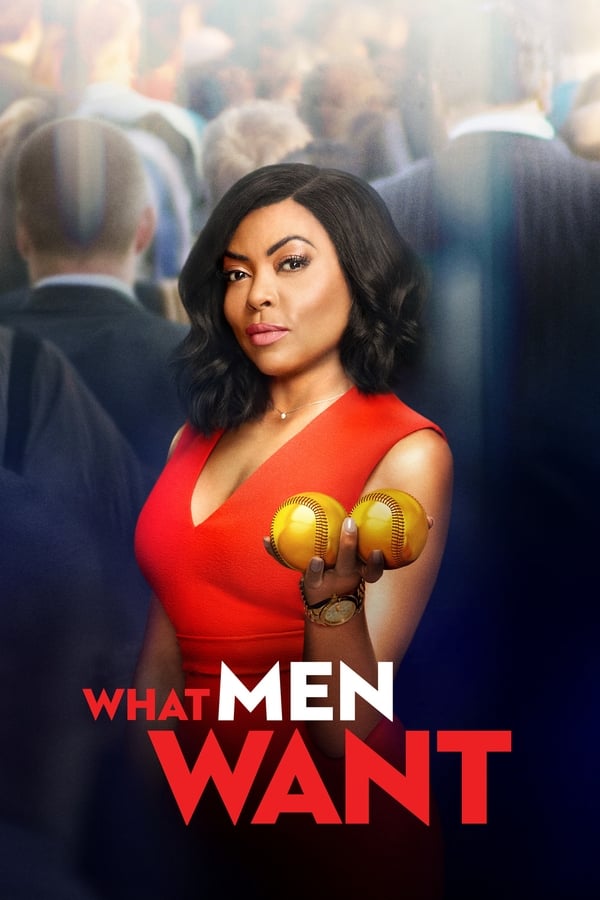 What Men Want is an upcoming American fantasy comedy film directed by Adam Shankman. A remake of the 2000 film What Women Want.